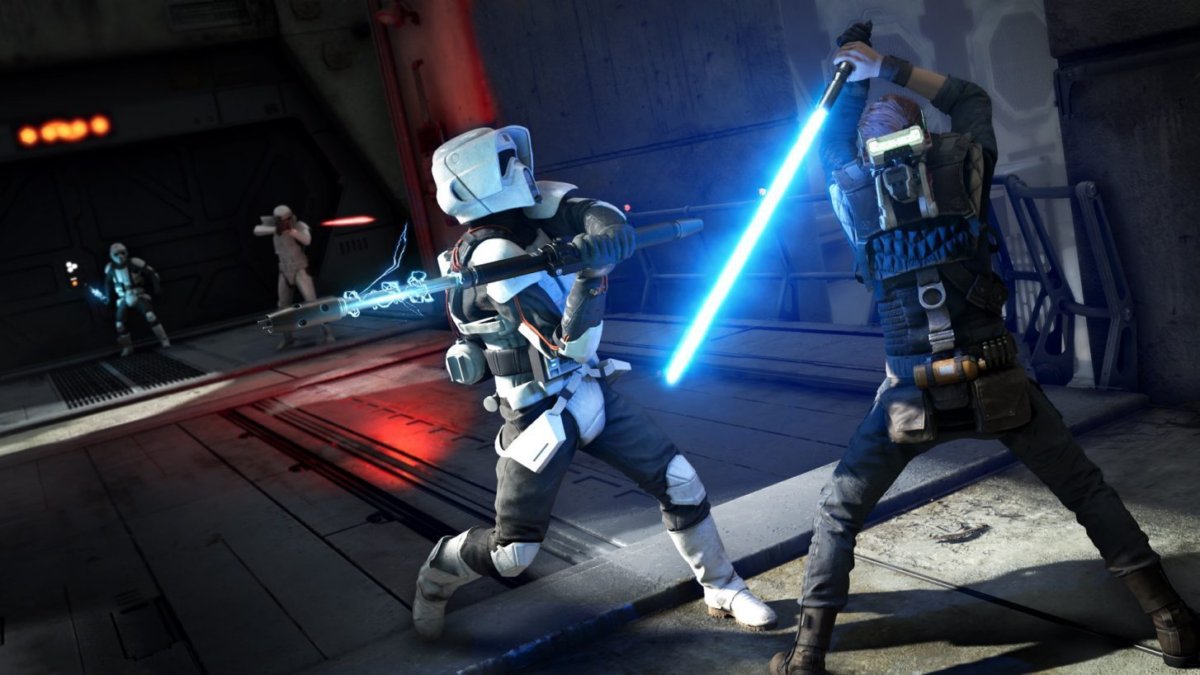 E3 is the mega video game show we wait for every year. As it stands right now there aren’t many new games out there. I’m talking new games that everyone is excited to get a hold of.

We’ve had a few good releases this year, but it’s definitely time for a refresh, something new to make us fall in love again. Well that time is hear my friends. After you get through this mega list of games you’ll finally have something to look forward too.

E3 2019 is coming close to a finish, but so far there have been some big games announced and here is a run down of some of the latest and greatest games to be released. We’ve only included the games worth our attention and if we’ve missed some feel free to comment below.

Enjoy and sign up to our e-newsletter for exclusive gamer deals and updates. P.S you’ll get a 5% discount for signing up site wide. To use at your disposal.

Easily one of the most talked about games so far. Star Wars Jedi: Fallen Order. They made a smart decision when they focused on 3rd person mode and lightsaber combat instead of that dreadful 1st person shooter they made last year. Some of the original star wars games were 3rd person Jedi games and they were far better then the 2 latest star wars. I know a lot of people really liked them but I personally played the 2nd one for about 10 minutes then sold it. So repetitive and boring. The combat of this new one looks like something to rave about so lets see if this one lives up to the task of bringing back Star Wars games.

This years Fifa is bringing a whole new game mode back with Fifa Street. Fifa street was a deal breaker when I was a kid and everyone absolutely loved it. We haven’t seen a fifa street for way over 5 years so it’s past due. The trailer is looking friggin sweet so stay tuned for more on this game.

Not going to lie to you, never played this game but the trailer looks pretty awesome. Developed by the creators of Divinity: Original Sin 2, Baldur’s Gate 3 is the official next adventure in the venerable Baldur’s Gate series.

We know very little about this game so far, and the teaser doesn’t give much to think about, but lets hope its something worth the wait.

Everyone loves the sims, so who wouldn’t love The sims 4 Island Living. Escape the ordinary and enjoy a laid-back lifestyle surrounded by beaches in The Sims 4 Island Living! Explore a breezy world drenched in sun, sand, and endless fun as your Sims make their own paradise.

Feel like an NFL Superstar in Madden 20 with Face of the Franchise QB:1 Career Campaign. Hear the journey of Chiefs QB, NFL MVP and #Madden20 cover athlete Patrick Mahomes.

Introducing Gylt, a haunting single player puzzle adventure game where you must help Sally navigate a surprising world in the search for her missing cousin Emily.

One of my favourite game trailers is for the Destroy All Humans Remake. I’m sold because of the fact that Rammstein is the trailer song. For those who want the song its Ich Will – Rammstein.

Destroy all Humans! returns in all-new glory to PlayStation 4 and Xbox One and premieres on PC. Experience this faithfully rebuilt game just in time for its 15th anniversary in 2020.

The cyberpunk teaser and trailer was the greatest part of e3 simply because Keanu reeves made a guest appearance and it was amazing.

Mark your calendars — Cyberpunk 2077, the open-world, action-adventure story from CD PROJEKT RED, is coming to Xbox One, PS4 and PC April 16th, 2020.

I’m not a lego star wars fan, but I know a lot of you love this series of games so here it is.

Need abit of scary in your life. Say no more.. Blair Witch is a first-person, story-driven psychological horror game based on the cinematic lore of Blair Witch.

Chivalry 2 is developed by Torn Banner Studios, published by Tripwire Interactive and will be available for PC on the Epic Games Store at its launch in 2020. It will release on other PC platforms 12 months later.

Announced at the 2019 Bethesda Showcase, watch the announcement teaser for “DEATHLOOP,” a first-person action game from Arkane Lyon.

One of the best announcements simply because of the fact that Keanu Reeves showed up.

We don’t know much about this but the trailer looks friggin cool and the graphics are mesmerizing.

Rid Paris of its Nazi problem together with a friend in Wolfenstein: Youngblood, the first co-op game in the series’s history. Set in a twisted 1980, step into the power armor of the “Terror Twins,” Jess and Soph Blazkowicz, on a mission to find your missing father BJ. 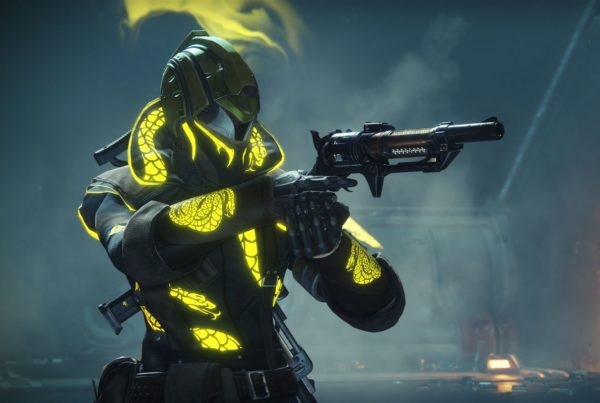 Destiny 2: Some Informative Videos To Help You Through the Game.

Free Playstation Plus Games This July 2017

The SNES Classic Edition Has Been Announced & Dated.

Wow look at this!

This is an optional, highly
customizable off canvas area.